Create an Account - Increase your productivity, customize your experience, and engage in information you care about.

Hopkins Center for the Arts will require all attendees to: 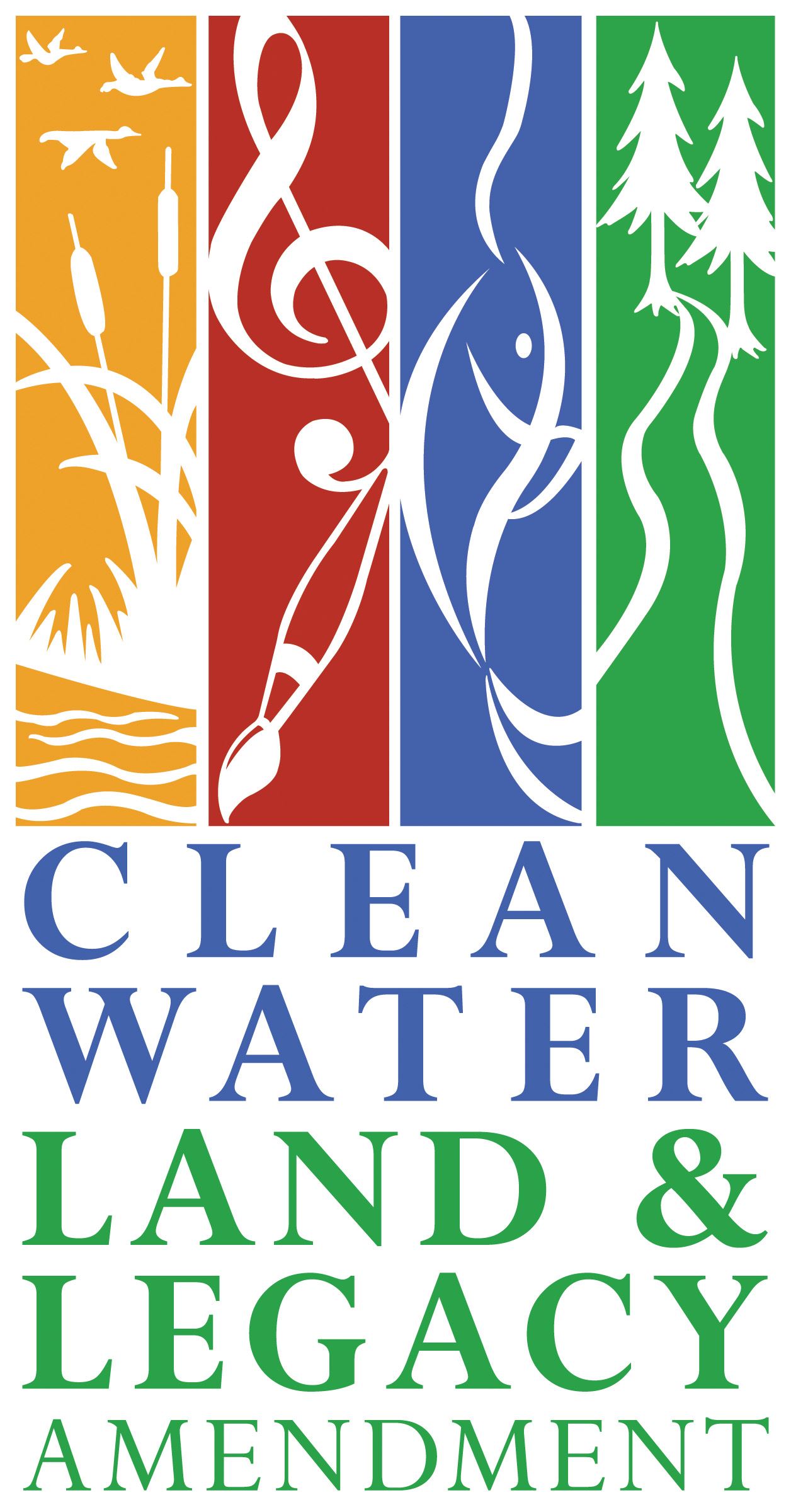 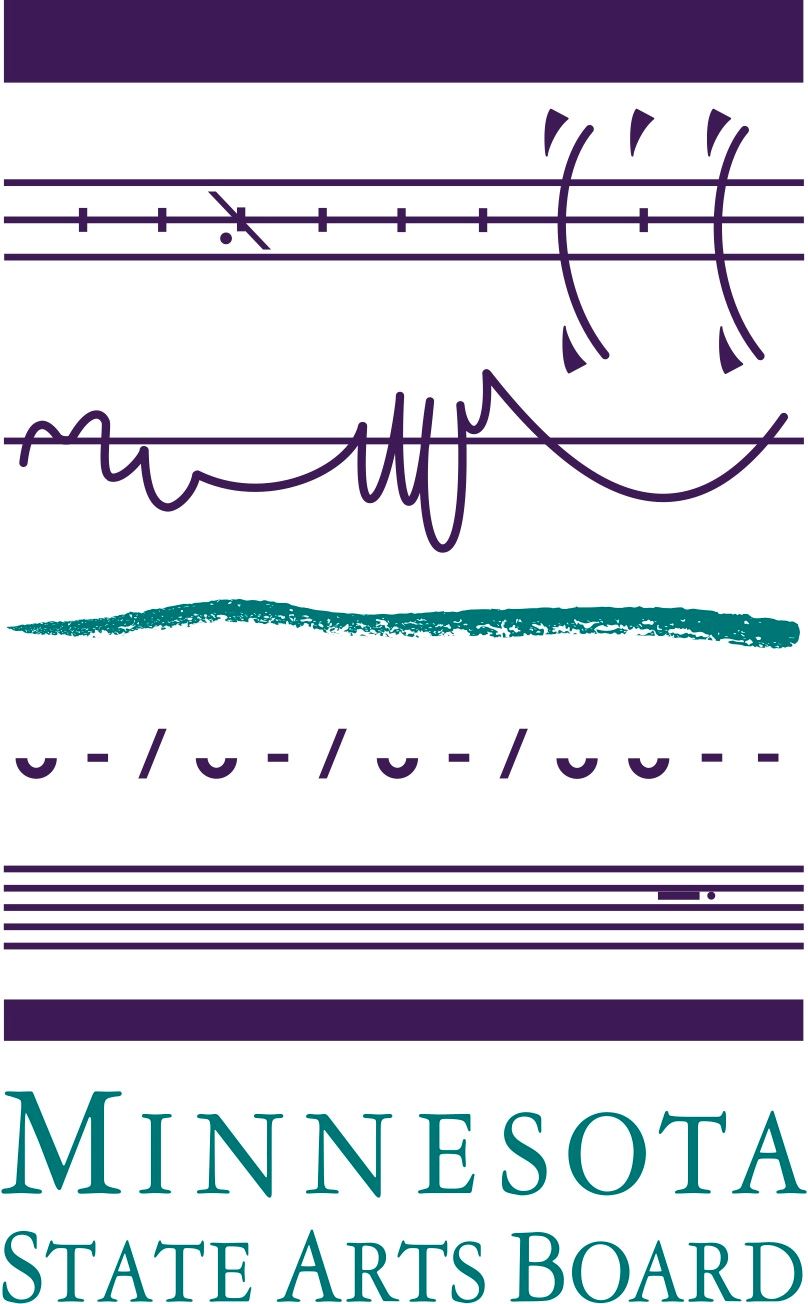 Hopkins Center for the Arts events are made possible in part by the voters of Minnesota through a Minnesota State Arts Board Operating Support grant, thanks to legislative appropriation from the arts and cultural heritage fund.

Brother – sister duo, Sean and Sara Watkins, have performed separately and together for nearly their whole lives. Growing up near San Diego, they played countless shows at a local pizza place in Carlsbad, CA with their childhood friend, Chris Thiele. As young adults, Sean, Sara, and Chris broke out nationally at Nickel Creek, an acoustic ensemble that sold millions of albums, won a GRAMMY and toured the world.

With Nickel Creek on hiatus, Sean and Sara released multiple solo albums and pursued other collaborations, most recently with Sara’s involvement in I’m With Her.  However, the siblings gravitated toward the idea of another Watkins Family Hour album after realizing that their calendars afforded them a rare opportunity to write, record, and tour together again.

Enjoy an opening performance by Courtney Hartman. Courtney Hartman is an acclaimed guitarist, singer and writer from the foothills of Colorado. Acoustic Guitar Magazine recognizes her as a “distinctive guitar stylist... and a songwriter that delights and disturbs” while PopMatters hailed her most recent release as “a delicate light glistening softly in the darkness.” In 2014 she received a GRAMMY nomination for her work with folk quintet, Della Mae, and in 2017 Americana Music Association nominated her for Instrumentalist of the Year. Bill Frisell, Anais Mitchell and Sam Amidon are a few of the many artists Courtney has created with as she continues to collaborate across cultures and disciplines, always seeking to bring voice to the hushed and inexpressible. Courtney’s second full-length album is set to be released in the fall of 2021.Gold Level Seating: Members $33, Non-members: $38; Silver Level Seating: Members $23, Non-Members $28

After four decades of featured background singing with icons like Luther Vandross, The Rolling Stones, Chaka Khan, Tina Turner, and Nine Inch Nails, Ms. Lisa Fischer set out to take center stage with her own humble, heartfelt songs. The 2013 Best Documentary Oscar winning film “Twenty Feet from Stardom” altered the course of Lisa’s musical journey, telling her story, with clips of her legendary duets with Sting and with Mick Jagger on “Gimme Shelter”, left audiences eager to see and hear more, so Lisa took the chance to set out on her own reinventing classic songs with her co-conspirators JC Maillard and Grand Baton. Their organic fusion of Caribbean psychedelic soul and jazzy progressive rock ignited Lisa’s flexibility and freedom of expression, awakening her lifelong desire to make music that heals but still rocks the house. Gold Level Seating: Members $50, Non-Members $55; Silver Level Seating: Members $40, Non-Members $45

Kathy Mattea and Suzy Bogguss have each carved out careers in popular music with country chart hits spanning two decades. Suzy’s “Outbound Plane”, “Aces”, and “Someday Soon” are among the many songs beloved by country music fans around the world, as are “Where’ve You Been?”, “455 Rocket”, and “Eighteen Wheels and a Dozen Roses” from Kathy’s deep well of material. Friends since their early days in Nashville, they had only found a few opportunities to collaborate musically, notably with “Teach Your Children”, their Grammy-nominated track from 1994’s “Red, Hot + Country” compilation. They have “threatened” for years, and their many fans have clamored for this pairing. Gold Level Seating: Members $55, Non-Members $60; Silver Level Seating: Members $45, Non-Members $50

The David Wilcox concert was rescheduled to this date. All tickets purchased prior to rescheduling, will be honored.

Considered a "songwriter’s songwriter," David Wilcox returns to our stage with some of your old favorites as well as his latest album, "The View from the Edge," a collection of new songs he’s been performing live for the last several years. With just a guitar, his smooth baritone voice and a quick wit and open heart, Wilcox is on a musical journey and you’ll be glad you came along for the ride. Gold Level Seating: Members $23, Non-members $28; Silver Level Seating: Members $15, Non-members $20

Blues legend Robert Cray has created a sound that rises from American roots and arrives today both fresh and familiar. In just over 40 years, Cray and his band have recorded 20 studio releases, 15 of which have been on the Billboard charts, and played bars, concert halls, festivals and arenas around the world. In 2011, Cray was inducted to the Blues Hall of Fame and he received the Americana Music Lifetime Achievement Award for Performance in 2017. His current album, That’s What I Heard, has reached critical acclaim featuring such tracks as the rollicking gospel groove “Burying Ground,” the bare-bones funk medley “Do It” and the sweet, soulful “You’ll Want me Back.” Gold Level Seating: Members $57, Non-Members $62; Silver Level Seating: Members $47, Non-Members $52

Over the course of a multifaceted career spanning four decades, Grammy and Tony Award-winning jazz giant Dee Dee Bridgewater has ascended to the upper echelon  of vocalists, putting her unique spin on standards, as well as taking intrepid leaps of faith in re-envisioning jazz classics. Ever the fearless voyager, explorer, pioneer and keeper of tradition, the three-time Grammy-winner recently won the Grammy for Best Jazz Vocal Album for Eleanora Fagan (1915-1959): To Billie With Love From Dee Dee. Bridgewater’s career has always bridged musical genres. she relocated to Paris and began to turn her attention back to Jazz. Signing with Universal Music Group as a producer, Bridgewater released a series of critically acclaimed titles  beginning with Keeping Tradition in 1993. All but one, including her wildly successful double Grammy Award-winning tribute to Ella Fitzgerald, Dear Ella, have received Grammy nominations. Gold Level Seating: Members $55, Non-Members $60; Silver Level Seating: Members $45, Non-Members $50

Asleep at the Wheel

The Asleep at the Wheel concert was rescheduled to this date. All tickets purchased prior to rescheduling, will be honored.

Ray Benson founded Asleep at the Wheel in Paw Paw, West Virginia 48 years ago. Now based in Austin, the band holds 10 Grammy awards, 20 studio albums and 20 singles on the Billboard country charts. The Grammy Award-winning Still The King: Celebrating the Music of Bob Wills and His Texas Playboys is the band’s most recent release (2015) and marks their third full-length Bob Wills tribute album. Featuring 22 acclaimed collaborations, the all-star lineup includes legends such as Willie Nelson, Merle Haggard and George Strait and newcomers like The Avett Brothers, Amos Lee, Old Crow Medicine Show and many other fine talents.

Asleep at the Wheel is bringing a fresh look, sound and New Album in 2018. With recent additions Katie Shore (fiddle, vocals), Dennis Ludiker (fiddle, mandolin) Connor Forsyth (keyboard, vocals) and Josh Hoag (Bass) Asleep at the Wheel’s newest members have given a newfound energy and their own unique style within the band. Asleep at the Wheel veterans David Sanger (Drums) Eddie Rivers (Steel Guitar) and Jay Reynolds (Saxophone and Clarinet) round out the now 8 piece band. Between those Texas Twin Fiddles and Boogie Piano, you can bet you’ll be dancin’ down the aisles and swingin’ all night long when the Wheel rolls into town! Gold Level Seating: Members $50, Non-members $55; Silver Level Seating: Members $40, Non-members $45

The Roger McGuinn concert was rescheduled to this date. All tickets purchased prior to rescheduling, will be honored.

Mr. Tambourine Man not only lived history, he made history with his fearless sense of experimentation. As the leader of the influential 60s group, The Byrds, he was on the leading edge, combining the rock beat of the Beatles with the folk sensibilities of Bob Dylan, to create the genre known as “folk-rock” His groundbreaking work on The Byrds “Sweetheart Of The Rodeo” album, is widely credited with ushering in the genre of country rock. Roger’s solo career began in 1973 and has yielded 13 albums, a Grammy nomination, and extensive touring and performing for enthralled audiences ever since. Roger can provide an educational seminar which includes aspects of rock history, musical techniques, and computer techniques he uses in recording. Most recently Roger has been working on his 2018 album, “Sweet Memories” and has been seen onstage with Chris Hillman and Marty Stuart and The Fabulous Superlatives during the Sold Out “Sweetheart Of The Rodeo 50th Anniversary Tour”.  Gold Level Seating: Members $30, Non-members: $35; Silver Level Seating: Members $20, Non-Members $25